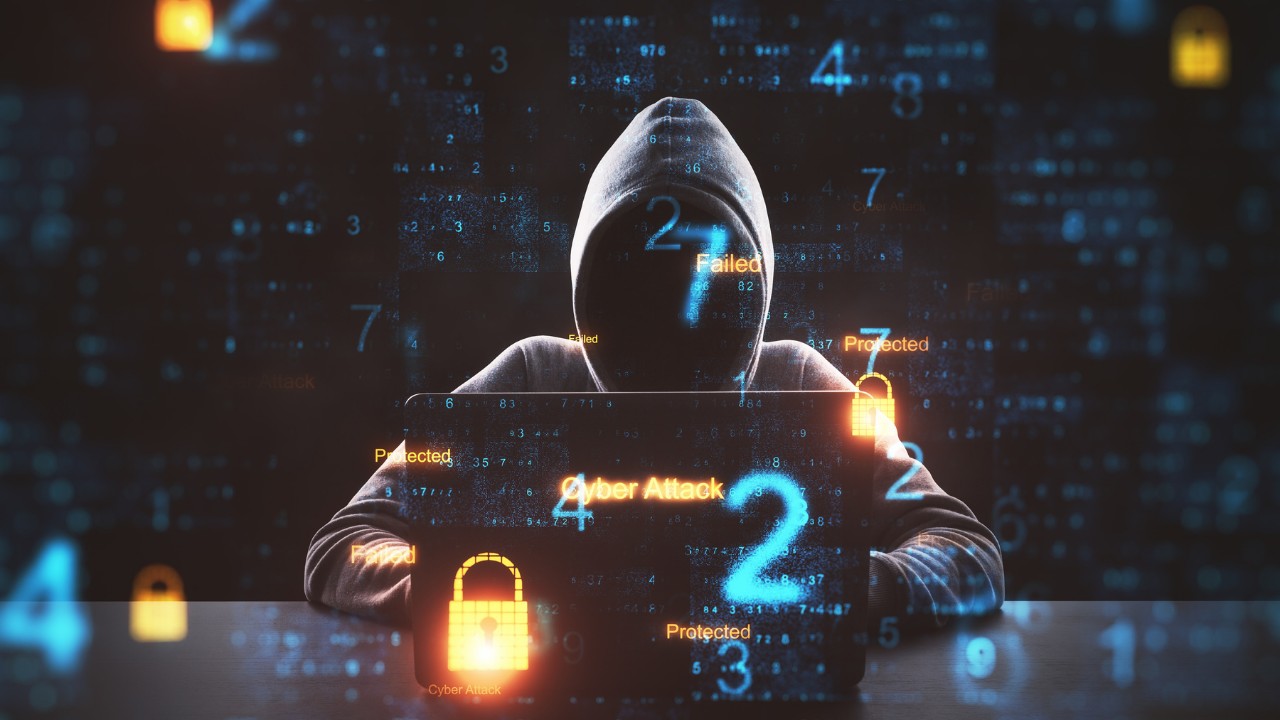 India has climbed the top rank in internet usage and it is tops in cyberstalking and cyberbullying. Nowadays, technology is advancing and with that crimes are growing. So in this post, we are going to learn about cyberstalking.

India ranks no.3 in cyberstalking and cyberbullying after China and Hong Kong. Cyberstalking involves using electronic means, including the Internet, to stalk or harass a person or group of people. Including threats, solicitation for sex, false accusations, defamation, slander, libel, identity theft, and vandalism. Cyberstalking is often in conjunction with offline stalking. As both are an expression of a desire to control, intimidate, or manipulate a victim.

Statistics of cyberbullying help in discovering that bullying in school kids is at the majority. To understand what is cyberbullying and how to stop bullying first let’s get to know some facts about cyberbullying: