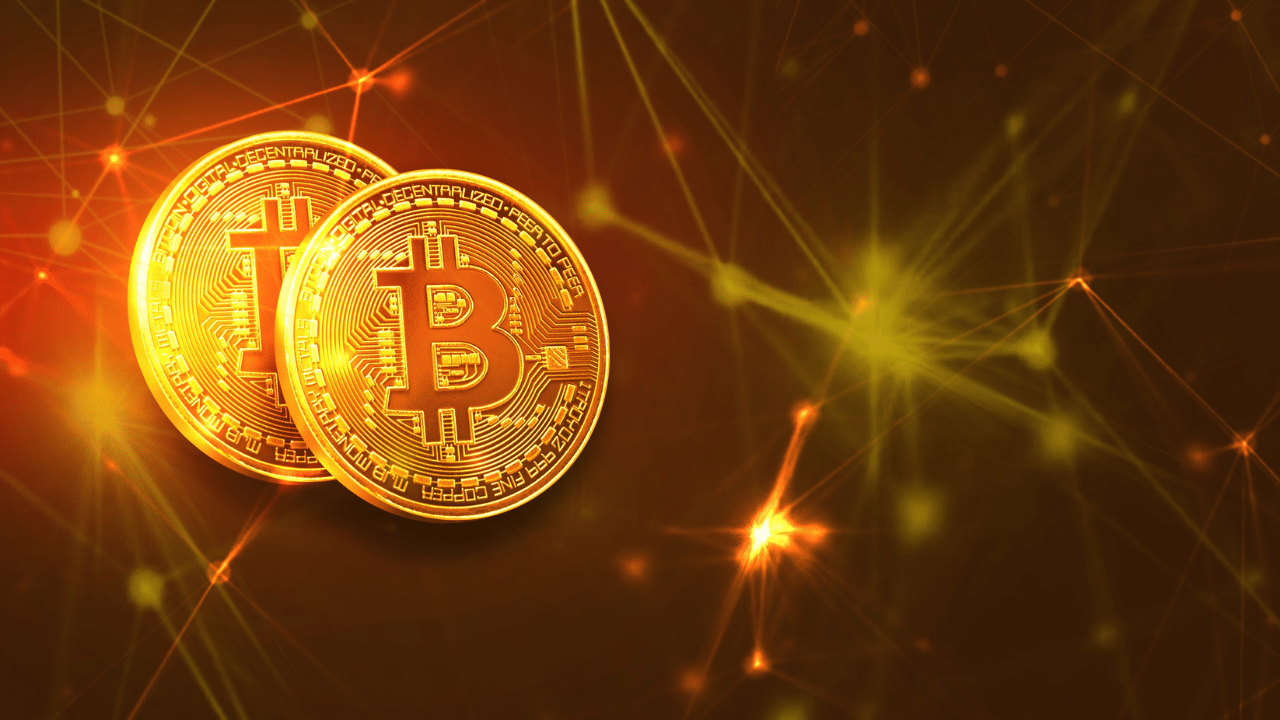 The blockchain provides an extremely secure method of storing data and conducting transactions. Blockchain technology is poised to revolutionize the way the digital world handles data and does business and is demonstrating a jump in technology that has made many government and private sectors use this technology.

⦁ It is the record-keeping Technology, as one of the Databases ( Collection of information which is stored electronically in computers ).
⦁ A blockchain is a technology that keeps a copy of the database in different nodes of a computer network.
⦁ Blockchain technology is completely transparent.
⦁ A blockchain is a technology that is developed in such a way that it gets very difficult for an attacker or hacker to hack, do any changes, or delete any database.

Blockchain, as its name implies, structures its data into chunks (blocks), which are secured using cryptography. There are previous hash, transaction detail, and target hash. A block is like a record of the transaction and is recorded in chronological order in the Blockchain. The first block of the Blockchain is called Genesis Block

A block is composed of a header and a body, where a header contains the hash of the previous block, a timestamp, Nonce, and the Merkle root. The Merkle root is the root hash of a Merkle tree which is stored in the block body.

Difference between Centralized and Decentralized systems

Centralized systems:- In simple words, centralization of authority means the power of planning and decision making are exclusively in the hands of top management. and only higher authorities decide what to do, how to, when to do it, like. one person is a monitoring system. and also, we can say vertical way of communication.

Example:-consider, on any server like Wikipedia, we send our request and the server responds with the article that we have requested.

Peer to Peer connection in blockchain

A peer-to-peer (P2P) service is a decentralized platform whereby two individuals interact directly with each other.

⦁ computer to computer data transfer, directly transfer without any server
⦁ Here files can be transferred without any central server
⦁ In this, the computer as a server and as a client

Nodes and Miners in blockchain

Nodes:- Blockchain is spread on so many computers and each computer has a copy of the blockchain and this computer is called Nodes. In simple words Mobile or computers in a network are Nodes.

Miners:- Verifiers of all the transactions in the Blockchain network are called Miners.

Wrapping up.
I hope that you would have understood blockchain technology.

Watch our previous video on BLOCKCHAIN TECHNOLOGY EXPLAINED What is Blockchain Technology?